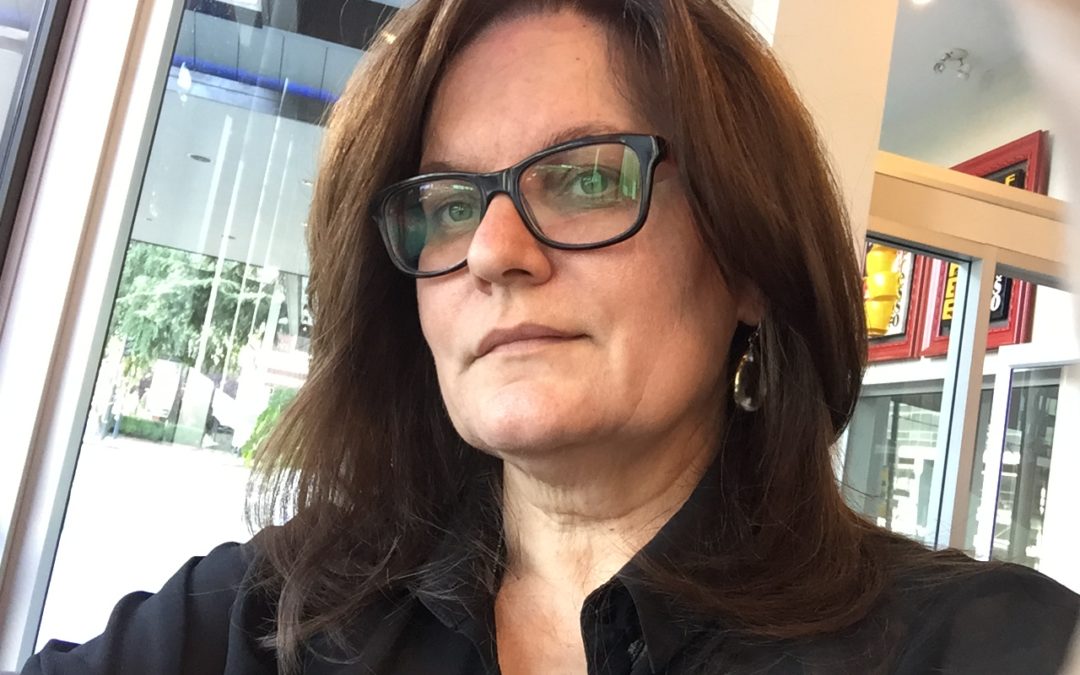 Mirna Zagar has worked in dance for all of her 40 year professional career (dancer, choreographer, Company Director, dance teacher, community leader, writer, and including venue management). Her work has taken her across Europe, and into Canada. Her initial dance engagements started in Zagreb, Croatia, where she was Artistic Director of Zagreb Dance Company for 10 years and then founded Dance Week Festival, Croatia’s primary contemporary dance festival (www.danceweekfestival.com) which enters into its 37th edition in 2020.  She also founded the Croatian Institute for Movement and Dance (Hrvatski institut za pokret i ples, HIPP, www.danceincroatia.com), as a not for profit association dedicated to promoting contemporary dance practices in Croatia, establishing collaborative connections to the international world of dance. She is also the co-founder of the Moving Academy for Performing Arts in The Netherlands (mapa.nl) which continues for 25years now and under new artistic directorship  continues to connect  artists across Europe and into Asia. She has been involved in numerous EU projects both as project leader and partner. Mirna’s work has also been instrumental in the creation of the Zagreb Dance Centre directing the core programs and managed successfully by the HIPP team for 7 years (2009-2016) before the space reverted to the City of Zagreb to be managed by a repertory theatre.  Her accomplishments and work have taken her to Vancouver, Canada were she has been instrumental in the creation of Scotiabank Dance Centre (www.thedancecentre.ca), a unique facility for dance and where she established several core programming streams in support of dance practices and in areas of community engagement. The Dance Centre was one of the two Canadian partners in the initial rendition of Migrant Bodies and Mirna is pleased she has the honour to continue working on this theme in the new project configuration. Mirna has continuously fostered international relationships through dance to enrich experiences of dance artists as well as communities she engages with (she has co-organized two IETM meetings in Zagreb, and with HIPP is  currently a  member of the European DanceHouse Network). For 10 years she was also on the Artistic Council of the Rencontres Choregraphique International de Seine Saint Denis in France at a time it was a  place of encounters for artists from across the world.  Working in areas contributing towards inclusive societies is a passion that inspires and ignites her work to establish dance as a major contributor to a healthy society;  through the Croatian Institute for Movement and Dance as well as through the Dance Week Festival she has contributed to the rise of disabilities arts practices specifically in dance in Croatia. In addition to the study of contemporary dance she also studied Art History and English Literature at the University of Zagreb, Croatia. 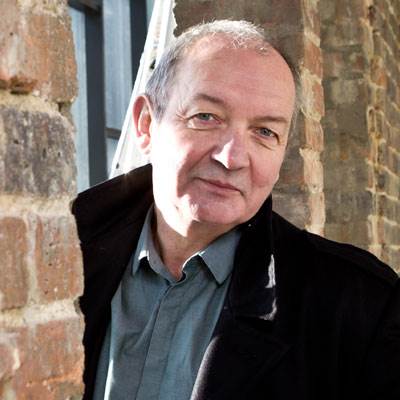 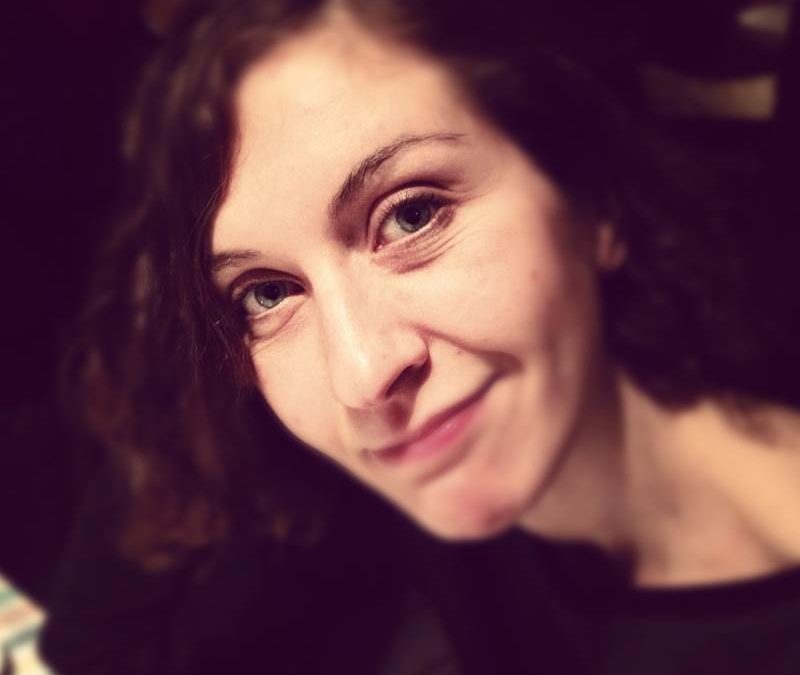 Elisabetta Bisaro has worked in a programming and managerial capacity in the field of dance and the performing arts across three countries. After her initial steps in Italy, she rooted herself in Ireland as Programme Manager of Dance Ireland in Dublin for 6 years. During this post she was responsible for curating and managing the organisation’s artistic professional programming and all international projects, including four EU-funded projects (Modul-dance, Tour d’Europe des choréographes, E-Motional Bodies & Cities, Léim). In 2012, she curated Made in Dublin, a special season of new dance performances, dance film screenings and talks to mark the inaugural event in Dance Ireland’s 21st anniversary programme. Since September 2013, she has overseen the international development of La Briqueterie – CDC du Val-de-Marne in France, managing 4 EU-funded projects and several other international cooperation projects. She has been the project manager of Dancing Museums – Old Masters, New Traces (2015-2017). She is the president of PlanTS, an all-women arts organisation based in Trieste. Elisabetta holds an MA in Translation Studies from the University of Trieste, Italy. Elisabetta is proficient in the use of Italian, English, French and Spanish. 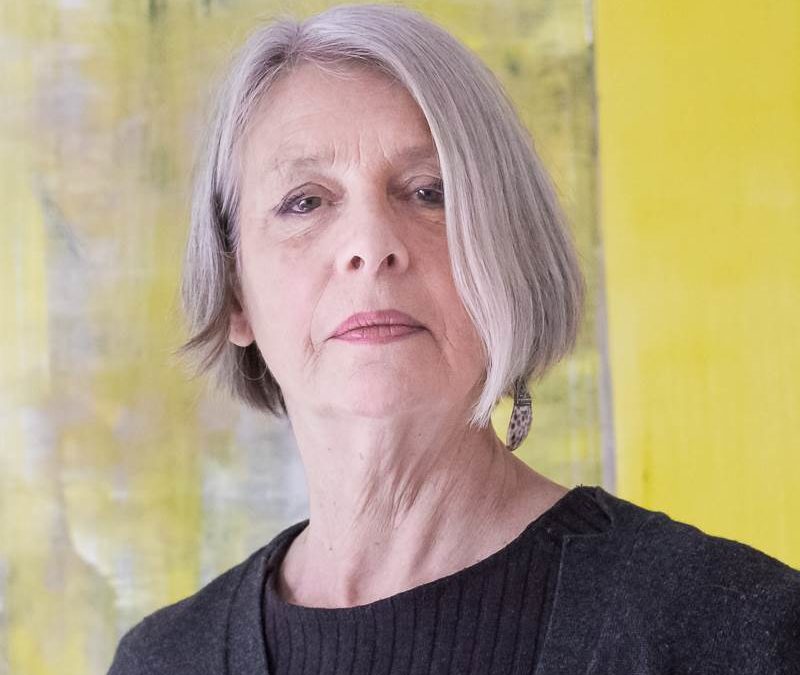 Liz King has worked professionally as a dancer and choreographer since 1967. After her engagement with the Stuttgart Ballet under John Cranko she focused on choreography.
In 1982 she co-founded TTW – Tanztheater Wien, which would become Austrias first independent contemporary dance company. TTW toured extensively throughout Europe performing at renowned festivals including Centre Pompidou, Europalia Brussels, Hebbel Theater, Berlin, Staatsoper Wien to name just a few. In 1989 she became director and choreographer at Stadttheater Heidelberg where she led a company of 14 dancers for seven years and created 11 full length pieces. In 1996 she returned to Vienna to restart TTW 2, bringing with her a young team of dancers from Heidelberg. In 1999 the company moved into the Volksoper Vienna expanding to 32 dancers, creating an innovative environment for contemporary dance and for large audiences. In 2005 Liz King co-founded D.ID dance-identity with her partner Manfred Biskup. After the untimely death of Manfred in 2010 Liz King continued building D.ID developing it to “Choreografisches Zentrum Burgenland“ offering emerging choreographers the chance to produce their work accompanied by experienced mentors. whilst collaborating with international partners as well as local community based activities. In addition D.ID shares projects with several international partners. 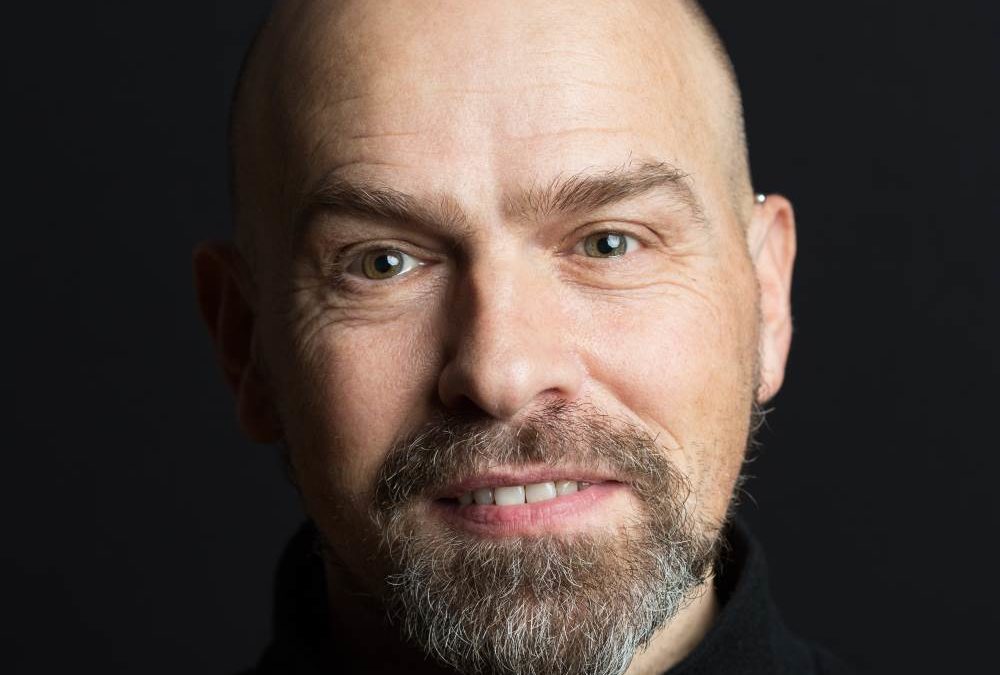 Since 2006, Roberto has been responsible for the dance projects and programmes for the Centro per la Scena Contemporanea di Bassano del Grappa (CSC) and Operaestate Festival Veneto. Associate director of Aerowaves, he is a member of the board of EDN European Dancehouse Network.

Currently involved in several international projects supported by the EU Creative Europe and Erasmus + Programmes, he develops initiatives aimed at supporting artistic research, mobility and artistic development in the field of dance, the engagement of communities and participation of citizens in cultural activities. He is the initiator of Dance Well – Movement research for Parkinson. Prior to working for dance organisations, Roberto was a professional contemporary dancer. He is the author of the book Nigel Charnockpublished in 2009 by L’Epos. In 2015-17 he has been Artistic Director of Balletto di Roma.