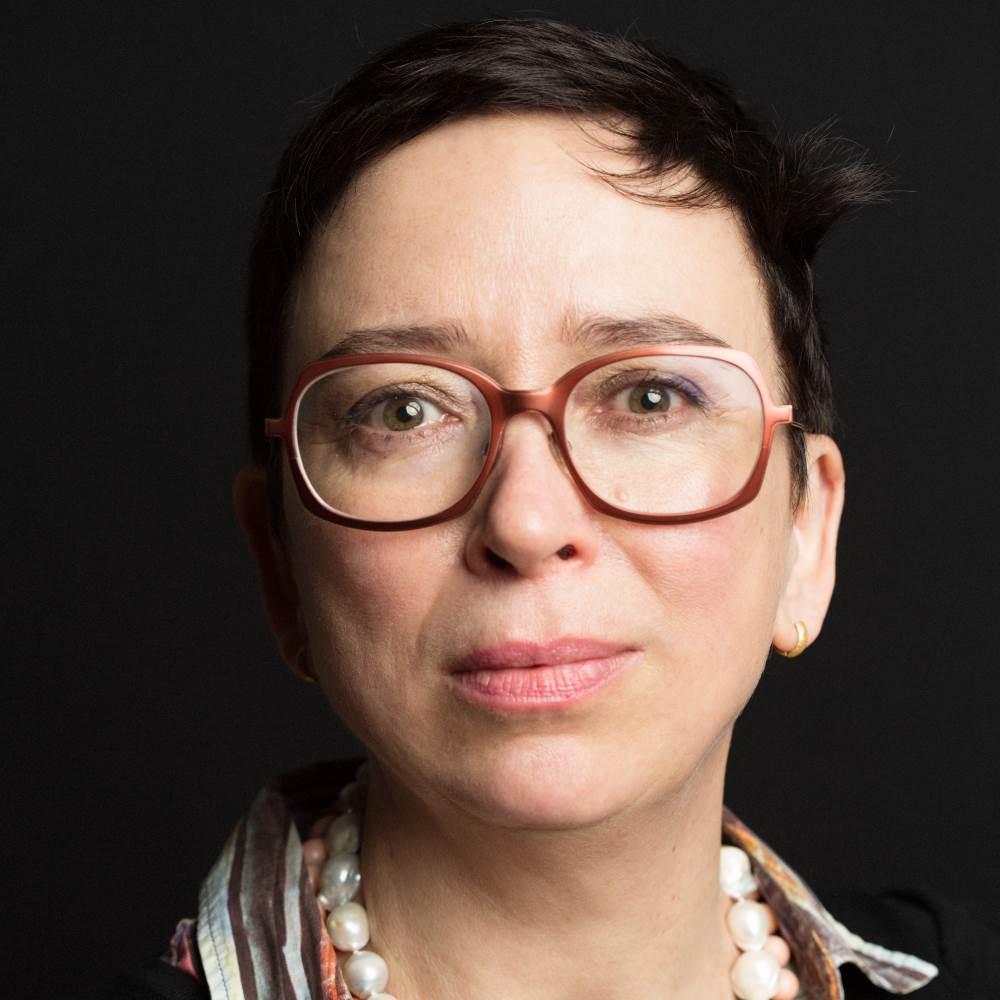 Peggy Olislaegers is one of the leading independent dance dramaturges in Europe and provides artistic and strategic advice for both choreographers and institutes in the performing arts, working with Balletto di Roma (Italy), Ugo Dehaes (Belgium), Alessandro Sciarroni (Italy) and Nanine Linning (Germany) amongst others. She trained at the Tilburg Academy of Dance and is known for her ability to connect disciplines, and her articulate knowledge of dance and movement, both from the choreographer, performer and audience point of view.

Olislaegers has been the Artistic and General Director of the Dutch Dance Festival/de Nederlandse Dansdagen and is Artistic Associate of Rambert, Britain’s national dance company. She has broad experience working both as a performer and creator in dance, theatre and music productions. She staged 3-minute operas (Yo-Opera Festival, 2007), co-created Kamp Holland (Theatre Company Orkater, 2008) and staged and directed work by composer Harry de Wit (Red Sound Festival, 2009). From 2007 to 2011, she was resident dance dramaturge for Dansateliers Rotterdam.