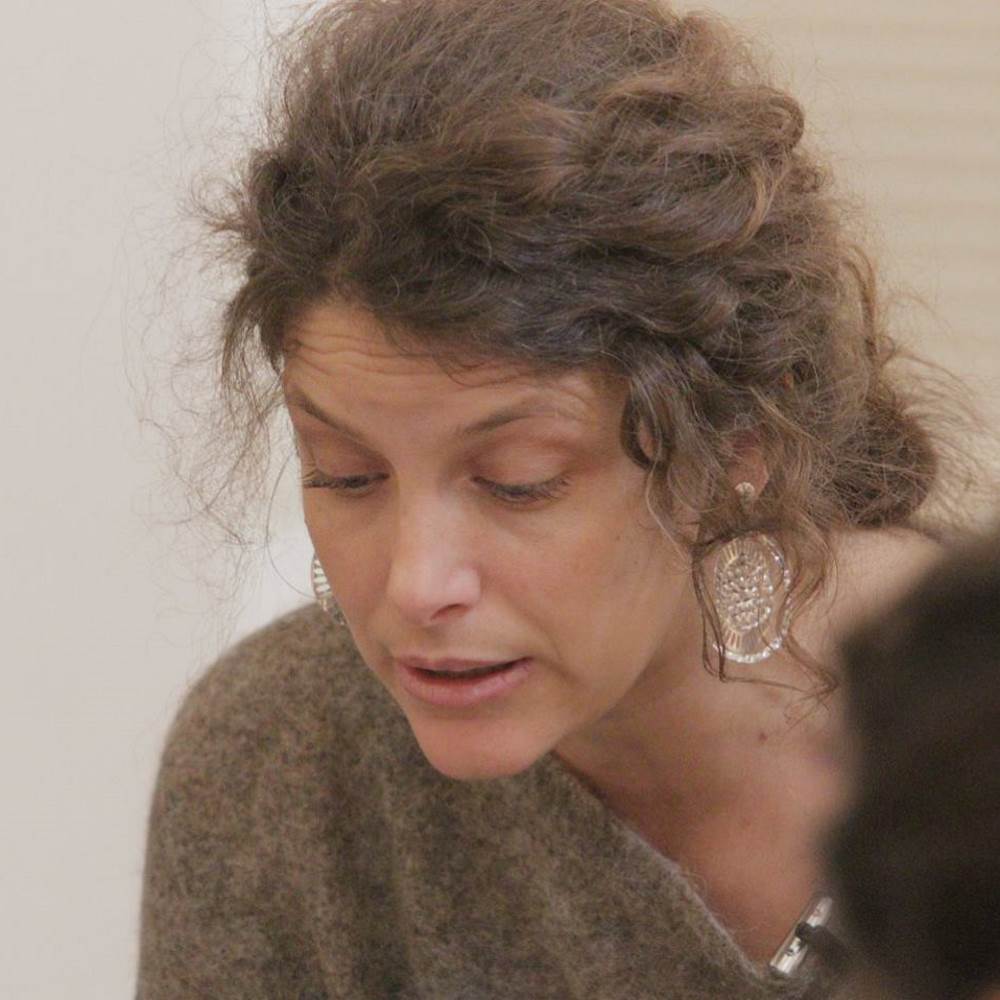 Anna Trevisan is a blogger, a freelance journalist and an intercultural mediator. She graduated from Ca ‘Foscari University of Venice in philosophy. She obtained her master’s degree in Communication at Il Sole 24 Ore newspaper in Milan and, subsequently, a masters degree in Intercultural Studies at the University of Padua, with her tesi: Diary from the Accomodation Centre for Asylum Seeker/ Identification and Expulsion Centres (C.A.R.A./C.I.E.) of Crotone (South Italy), and Due Palazzi Prison in Padua: the experience of two different settings in order to observe the conditions of non-citizens in Italy. She never needed a visa or residence permit herself to travel and study elsewhere in Europe.
For several years (2000–2006) she worked for D.M.T. (Dance–Music–Theatre) of the Venice Biennale. She also collaborated with their Art and Architecture department for several editions, as the official guide for the International Jury during the Golden Lion awards.
She is passionate about the “migrant question”, which she has been actively involved in since 2006. She has worked as a volunteer in Africa over the summer, then taught Italian to local adult immigrants over the winter at the Scalabrini Missionary Institute, for seven years. As an Italian L2 teacher, she has worked in local public schools for several years, teaching immigrant women and children, thanks to a project sponsored by her town. She has worked as intercultural operator at the Immigrant Help-Desk, where she listened to multifarious life stories.
She is editor of the cultural magazine Finnegans. She is the editor and one of the founders of ABCDance, a dance blog, together with three other colleagues. She has reviewed art exhibitions, dance performances and theatrical productions for over ten years for the cultural listings magazine Venezia News. She collaborates with the website Cult TV Live Reviews and continues to write for its blog Multiculti.
She participated as writer in the first edition of the European project Migrant Bodies, for which she published a report. She also wrote two brief theatrical works, performed in the Italian version of the show Ethnoscape by Cécile Proust (Operaestate Festival -B Motion, 4 July 2015, Palazzo Bonaguro, Bassano del Grappa).
Additionally she has published short stories for Tracciati Editore: In viaggio verso dove (On the way to wherever) in the collection Tre d’amore, 2014 and La bicicletta (The bicycle) in the collection Dammi Cinque 2017. Both of them are dedicated to the life of two immigrant women in Italy.