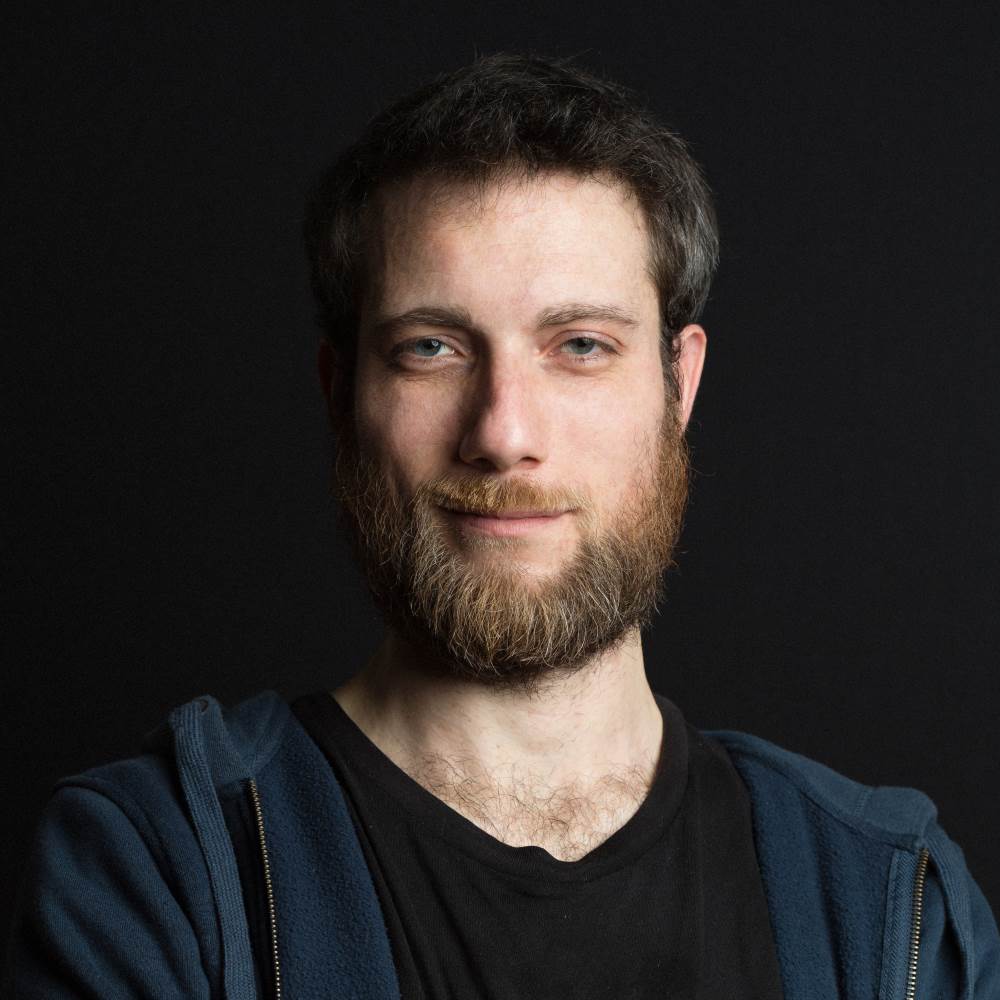 Andrea Rampazzo is a dance artist based in Italy. In 2011 he attended Arsenale della Danza – Centro di perfezionamento della Danza Contemporanea – in Venice Biennale where he had the chance to deepen his knowledge of practices in contemporary dance. As performer he collaborated with dance companies such as Compagnia Virgilio Sieni, Francesca Selva, ArtemisDanza/Monica Casadei, Laura Boato and Cie Ismael Ivo. Parallel to his activity as a dancer, he choreographed the duets In controluce and Studio per due danzatori e una lampada presented before Aterballetto and Ballet National de Marseille as part of Supporter Danza project. In 2015 he began his collaboration with Déjà Donné Dance Company, both as dancer and choreographer: he signed L’Appel du vide, a solo investigating the desire that drives us away from a safe position towards the unknown and Rapporto occasionale (prima stanza) a duet with Virginia Spallarossa, dealing with possible balances and unbalances in human relations. His works have been presented in various venues and Festivals (Caffeine Festival, Festival Lasciateci Sognare, TenDance, Pillole Festival, Teatro Clitunno, Lago FilmFest, Corpi in Movimento, DirezioniAltre// Centro d’Arte e Cultura, Teatro Menotti etc). In 2017 Andrea attended Dance Makers1 – professional development project for dance artists – and Dance Makers2 – choreographic research week. After that experience he founded, together with the participants of DM1 project, Dance Makers: a heterogeneous group of dance artists that develops choreographic itineraries in museums, site specific/stage performances and produces creative responses and interviews. In the same year he attended Duo à trois voix/Duetto a tre voci, research and creation project in partnership between CSC – Bassano del Grappa and Circuit-Est centre choréographique Montréal, together with the québécoise choreographer Katia-Marie Germain and the dance dramaturge Ginelle Chagnon.