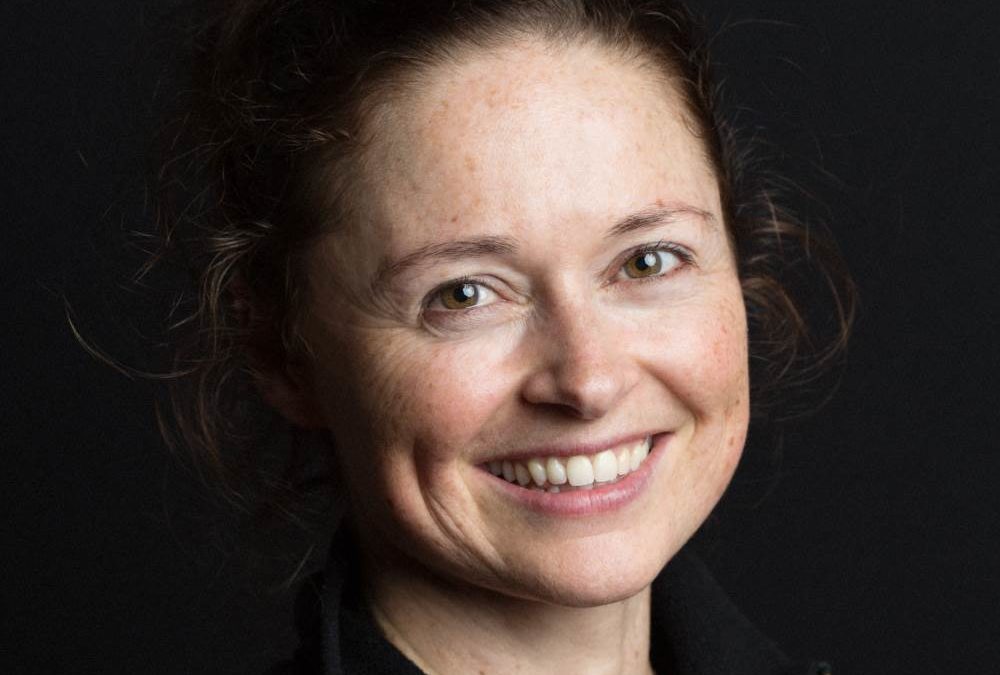 Monica Gillette is an American dancer and choreographer living in Germany. In recent years, she has been active in developing innovative projects that utilize dance as a vehicle for research and multigenerational cultural exchange. She was the co-artistic director of two research projects by Theater Freiburg and Freiburg University – BrainDance (2014) and Störung/Hafra’ah (2015-16) – in Germany and Israel, the latter in collaboration with choreographer Yasmeen Godder and her company. The projects brought together professional dancers, scientists and people with Parkinson’s in a non-hierarchical environment to research movement and movement disorder. Monica leads workshops and speaks internationally on topics of inclusion and collaborative research. Recent engagements include Tanzhaus NRW, K3/Kampnagel, Fabrik Potsdam, Frei Universität (DE), Hebrew University (IS), Skånes Dansteater (SW), IDOCDE/Impulstanz (AU), Centro per la scene Contemporaneo (IT), and Roehampton University and People Dancing – Foundation for Community Dance (UK).
While living in Los Angeles, Monica worked as a film editor on several television series and later in New York City for the online TED talks recorded during the world-renowned TED conferences. In recent years, she has brought her editing experience together with her choreographic background to serve in the role of dramaturgy and mentorship for several young and emerging choreographers.
Her most recent creation was in collaboration with choreographer/director Gary Joplin at Theater Freiburg for 25 women impacted by cancer, aged 17-74, titled “Die Krone an meiner Wand”. In 2017, Monica and Yasmeen Godder were awarded the inaugural Shimon Peres prize by the German foreign minister for their artistic leadership in the Störung/Hafra’ah project.