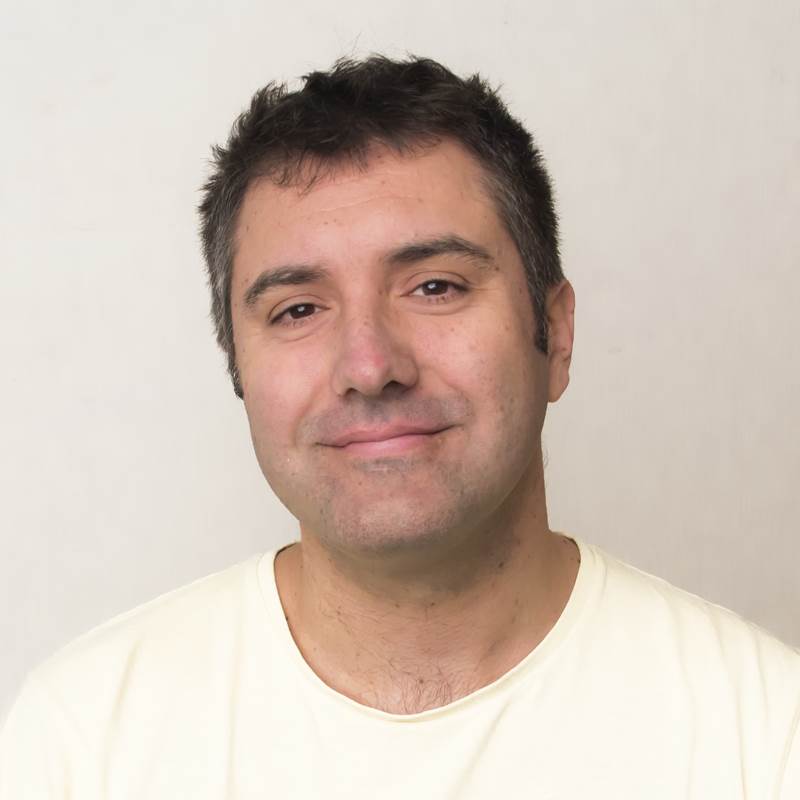 Antonio Gabelić lives to write and writes to live (he is a general practice writer, one could say). He has worked as a journalist (both print and digital), he was a screenwriter for many television series, short films and television shows and wrote many theatre plays that were performed at numerous theatres in Croatia. Antonio was educated at the Academy of Dramatic Art in Zagreb. He participated in many workshops and talent campuses. He won numerous awards for his work. His short film “Travelling” was screened at Cannes film festival (official program). Antonio participated in many international project, such as Migrant bodies.